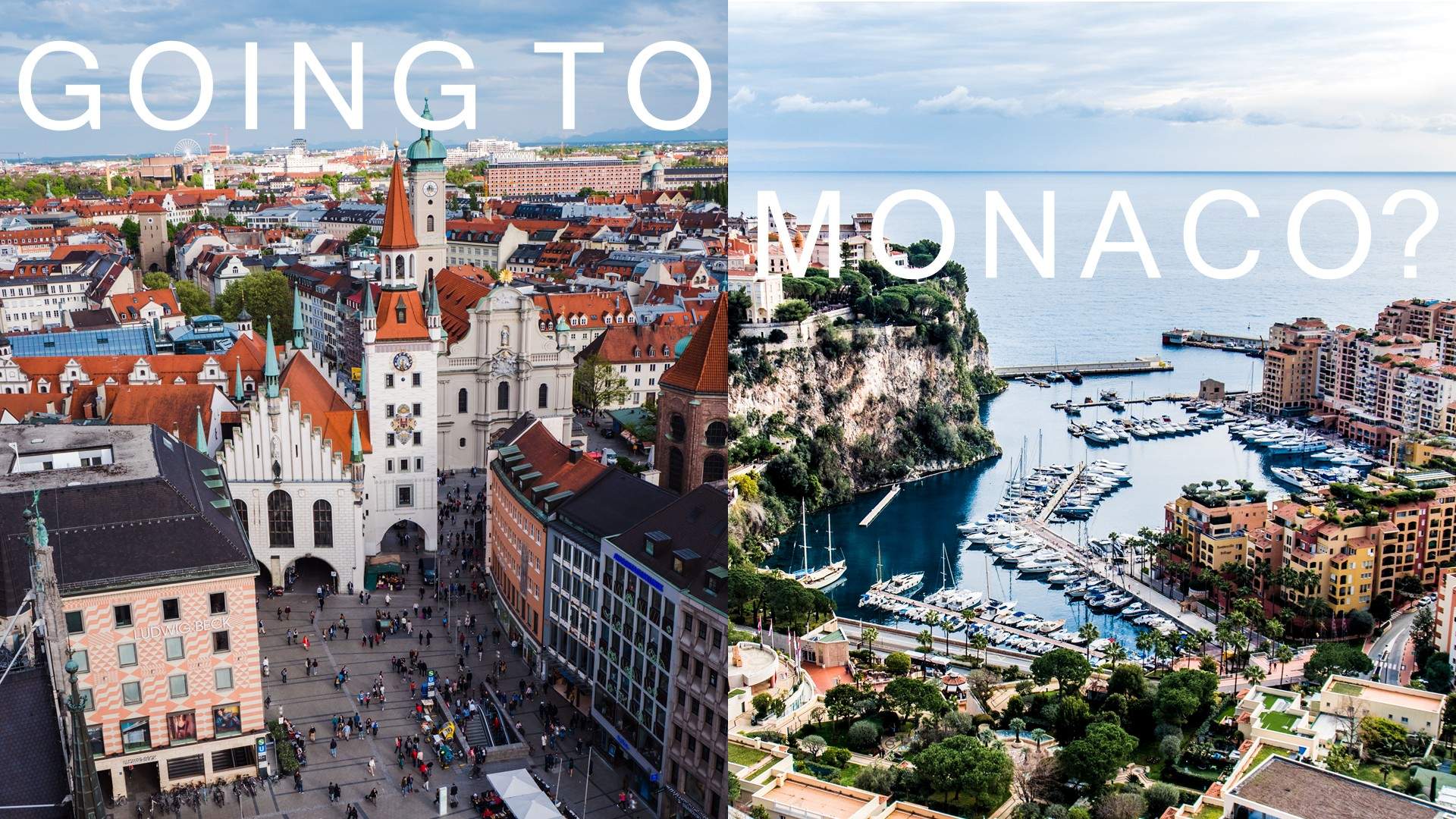 Maybe it’s because I woke up to find my beautiful tomatoes eaten by some bestia outside last night – I’m not happy – but today I’m going to talk about a pet peeve.

You all understand my great affection for Italy by now.

But there are some things which can drive you nuts.

I’ll start with this small one: 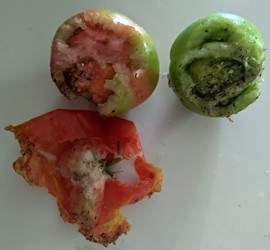 Going to Monaco?  Or Monaco?

Who in Italy decided to name the city of Munich in Germany (or München in its native Deutschland) as Monaco in Italian?  Didn’t they know the name of Monaco was already taken?

OK, it’s true, the Italians actually gave Munich the longer name of Monaco di Baviera to distinguish it from Monaco, the home of Prince Albert…

Couldn’t they have chosen a name closer to München, like München? Or Munich?

Even the other romance languages had the good sense to stay close to the original with Munich in French, Munich in Spanish and Munique in Portuguese.

And this compulsion to put the Italian twist on names doesn’t just apply to cities, it applies to people too.

The Tale of Giorgio Washington 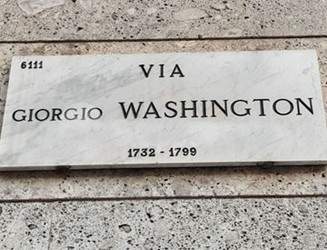 Whenever my parents came to Milan to visit Lorenzo and me, they would always stay in a hotel on Via Giorgio Washington.

One day, my dear mother Marilyn looked up at the street sign and said in a tone of quiet astonishment,

“But I never knew Washington went by the name Giorgio.”

It’s only a name Italians have given Washington for their own satisfaction.

BUT WHY?  Can’t the first US president be George Washington in Italy too?

It would be like actresses wearing Armani gowns on the red carpet, with announcers calling them George Armani gowns. Ridiculous, giusto?

It’s only a name Italians have given Washington for their own satisfaction.

BUT WHY?  Can’t the first US president be George Washington in Italy too?

It would be like actresses wearing Armani gowns on the red carpet, with announcers calling them George Armani gowns. Ridiculous, giusto?

We can at least be grateful that the restauranteurs on Via Giorgio Washington who decided to name their restaurant after the actor Denzel Washington didn’t try to Italianize his name to Denzelli.

They stuck with the perfectly wonderful Denzel on the front door.

OK, I feel better now. And ready to go to the store to buy tomatoes. 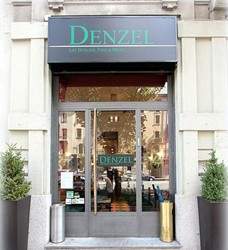 The confusion between Monaco and Monaco is not just my problem. Read these accounts of foreign tourists in Italy who went to the wrong Monaco to pick up their relatives.

The restaurant Denzel is located at Via Washington 9, Milano.  If you’re in the mood for something other than classic Italian food, Denzel is a good place for casual “street food.” Kosher, with a menu that includes Middle Eastern dishes.

The Postcard of Milano shows the statue of composer Giuseppe Verdi at Piazza Buonarroti.  If you stand on Via Giorgio Washington in front of Denzel restaurant and look towards Piazza Wagner, you’ll see Maestro Verdi in the distance. Needless to say, after writing a book called Verdi’s Flame, I happily know all there is to know about the gentleman during his career at La Scala and his life in Milano. One of these days, you will too. 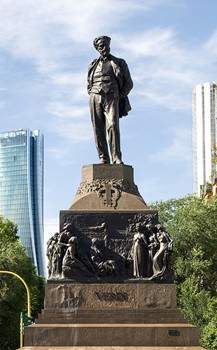